Anatomy and Review of Simonnot-Godard Handkerchiefs

Simonnot-Godard has an enviable heritage. The firm was founded in 1787 by Jacques Beaurain, who offered handkerchiefs, shirtings and linen for the aristocracy and bourgeois. In 1830 one Auguste Godard bought the firm, still making the very same goods. His daughter married a wealthy client, Victor Simmonot, who became a partner is the family business. Today, the business is still family-owned and operated in Caullery, specializing in French handkerchiefs of the highest quality. Materials range from cotton and silk to linen, with hand-rolled and sewn edges. The factory also produces private label accessories, belts and hand-embroidered pieces along with shirtings. S-G’s fabrics are made with artisanal looms, leading to unique products. With all this in mind, I was eager to see the end results.

As examples are two ‘kerchiefs from S-G’s workshop, one in cotton-linen mix and one in linen. Both have a smooth, uniform surface with a soft feel. They measure 32×31 cm, making them rather small. When folded and released, the cloths spring back to their original shape in an instant. The weave is strong and simply does not strecth, yet loose enough to leave plenty of room between threads. The same material would make for a beatiful shirt. Edges are rolled with exact precision and sown carefully and evenly. The handkerchiefs are wonderful. The maker does not have competitors, as no other maker can come up with similar products. Expensive and well-made breast pocket decorations are offered in every store, but none are woven and made like S-G’s.

Simonnot-Godard’s retailers sell the handkerchiefs for around 40 euros in Europe. When ordered from American webstores, the total will set at around 30 euros, which is still a lot for a piece of cloth. A wonderful piece of cloth, but still. The question remains whether men find the end result satisfying. As the maker has been around for 226 years now, I can safely vouch that many do. If the reader is only allowing himself one white ‘kerchief, let it be pure linen — and made by Simonnot-Godard. 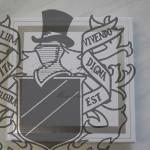 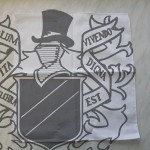 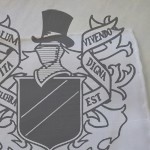 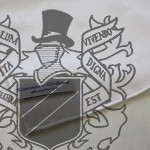 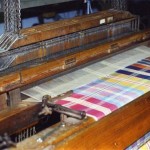 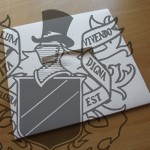 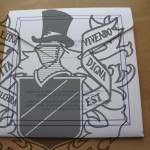 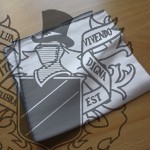 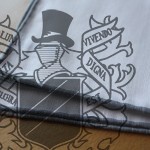 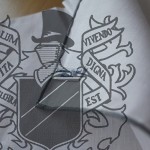