A history of the polo coat

The polo coat is a beige double-breasted overcoat usually made with patch pockets, wide lapels, a half-belt, set-in sleeves, turnback cuffs and cut to reach the knees. It was first born in England as a wrap coat worn between breaks, or chukkers, in polo matches, casually thrown on the shoulders and closed with a same-fabric belt like a bathrobe. Only later did the coat reach the somewhat codified form it has kept since. The blankety coat provided warmth and a nice additional layer against the wind for players whose heat and perspiration were cooling down. In essence, the first polo model was a waiting coat. Its colour was beige or a bit darker shade and the material of choice was camelhair, a very warm but tender fabric. 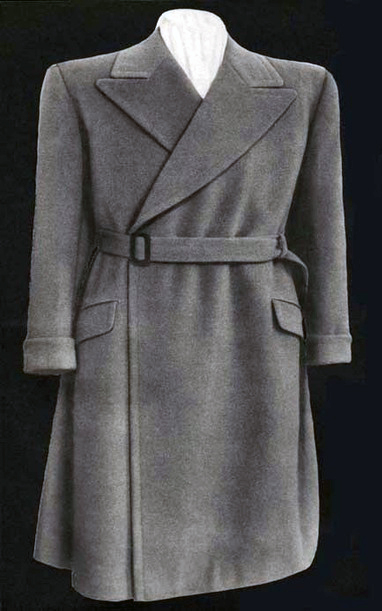 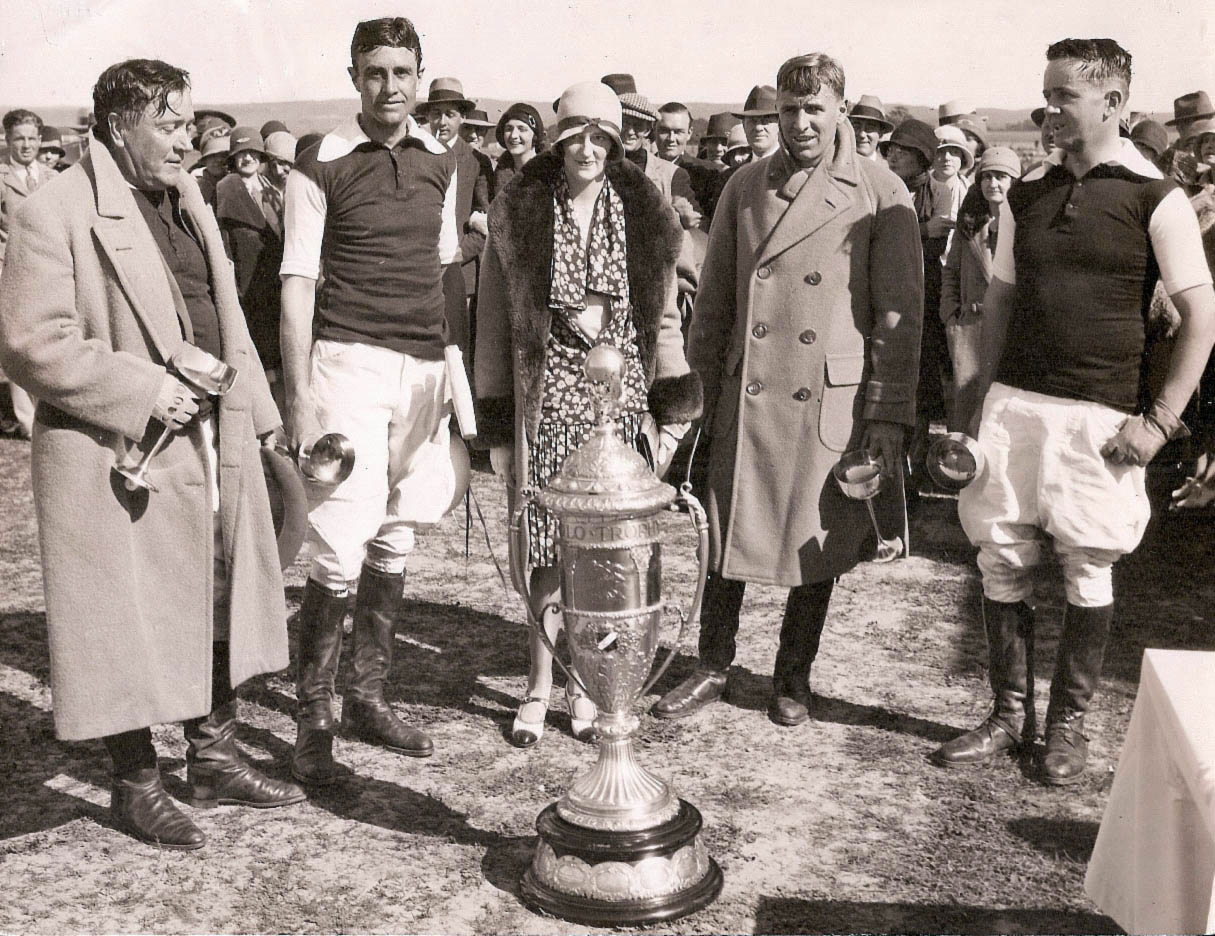 As worn by the polo-playing set 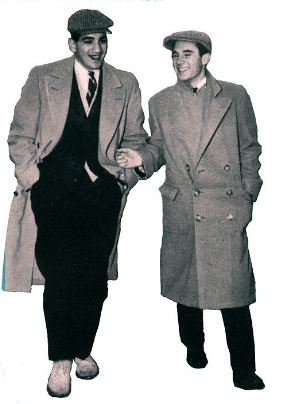 Most woollen fabrics must be woven much thicker than camelhair to reach the same warmth in use, and employing cashmere or vicuna would make for a very expensive coat. Nothing comes without a catch, though, as camelhair is an expensive material in itself. Models for the wider audiences usually had mixed fabrics with more sheep wool than camelhair, and today’s offerings often come with nylon. The coat’s most striking details were decidedly relaxed: large patch pockets, wide lapels, large and white mother-of-pearl buttons and the cloth’s light colour, which didn’t combine into a formal equation. 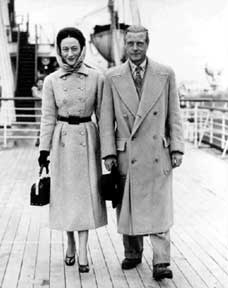 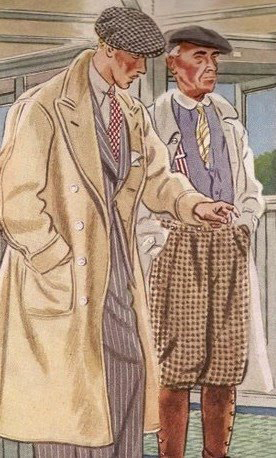 The first polo coat was not recorded in documents, but the Merriam-webster dictionary lists the first use for the word and model in 1910. The popularity of polo among the grandees of Great Britain and wealthy Americans gave polo coats stature. The comfortable cut and fabric made the coat popular among polo players and spectators alike, yet university students, always favouring smart yet somewhat casual, took the strongest liking to the polo model, which was counted among essential wardrobe additions in the 1920s and ’30s. The coat’s beige colour was easy to mix with many trousers and jackets to make the whole either casual or formal. The original wrap-around version was more popular among women. 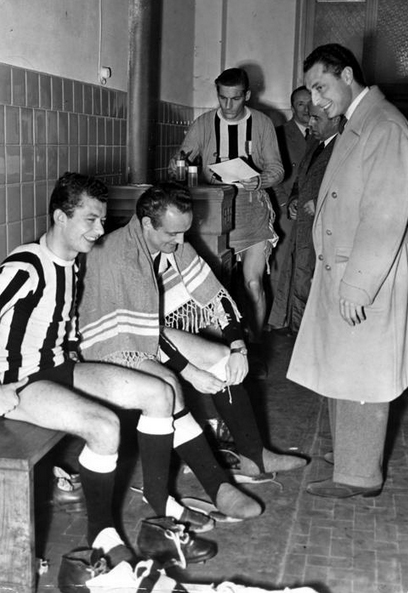 Accessorized with a grin by Giovanni Agnelli 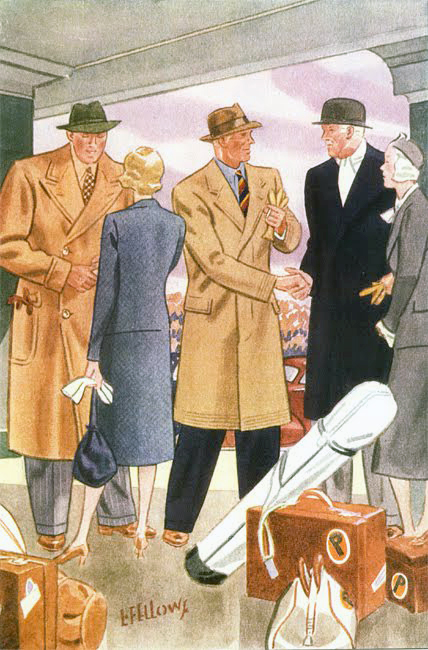 My favourite portrait of Noël Coward

Cars replaced horses but polo has not disappeared, so it is difficult to pin down the reasons why polo coats mostly disappeared from the streets of America and the UK. Perhaps the very light colour proved difficult to keep clean and the swelling middle class wanted no part in horseplay. Only a handful of makers still offer the model readymade, most of them in America. J. Press, Brooks Brothers, Jos A. Bank, Ben Silver, O’Connel’s and Ralph Lauren are among them. For bespeakers, The Metropolitan Museum of Art houses a beautiful, inspiring polo coat made by Brooks Brothers in 1915. Definitely worth a click and a look.