Edward Tautz founded his eponymous tailoring business in the West End London of 1876, later on renamed as E. Tautz&Sons. He learned the trade at Hammond&Co., who specialized in sport and leisure clothing. The Tautz company mostly dressed the sporting and bellicose gentry, but he also searched for new ways to treat and make garments. E. Tautz was the first to use rainproof tweed for tailoring in Britain, and came up with the first pair of knickerbockers, so favoured by The Duke of Windsor on his many journeys across the globe. As sported by A.J.

Tautz held Royal Warrants to The King of Italy and the Duke of Aosta. E. Tautz dressed Nöel Coward, that very English enunciator and playwright, and A.J. Drexel Biddle, Jr, often named the most stylish American of his time. In his younger and more vulnerable years, Winston Churchill was also a Tautz customer. Others include F. Eugene Dixon, owner of the Philadelphia 76ers, Stanley G. Mortimer, of the Standard Oil fame, and Cary Grant, the English working-class chap who created himself anew in America. 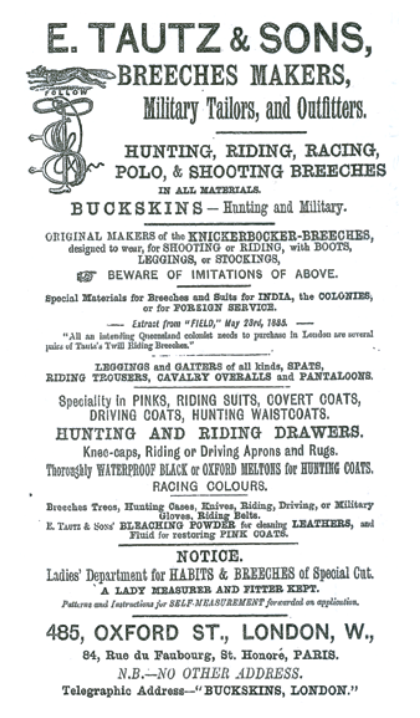 Tautz is best remembered in tailoring lore for its Tautz lapel, a singular way of cutting double-breasted revers. While most double-breasted lapels have sharp points, Tautz decided to round theirs and also extend the points past the collar line. The V-shape gorge was smaller and lower than most cut by other tailors, and usually horizontal or angled toward the shoulder. The end result was most proper, as was expected by the Brits, but also just enough to set a man apart in a mass of the usual notch and peak lapels. While Tautz was the progenitor, this eccentric lapel shape is just the thing for the man in search for a different but understated look. There is no need for loud or screaming buttonholes, colours, or shining cloths when we have mostly forgotten details just waiting for discovery. The Tautz lapel is one of them. 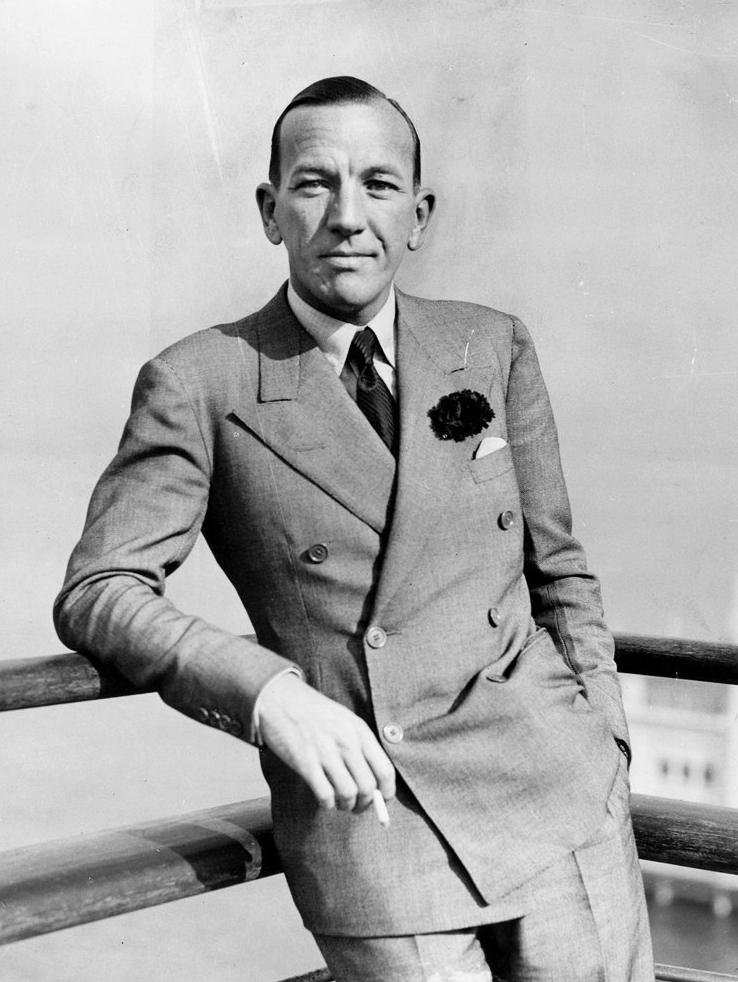