An interview with Matt Deckard

MD: I’m 41, and am a company turnaround specialist…also known as a turnaround man. I go into companies that may be failing, diagnose why, and build a plan to bring the brand back from the brink. I’m also a menswear designer and writer specializing in historical clothing. 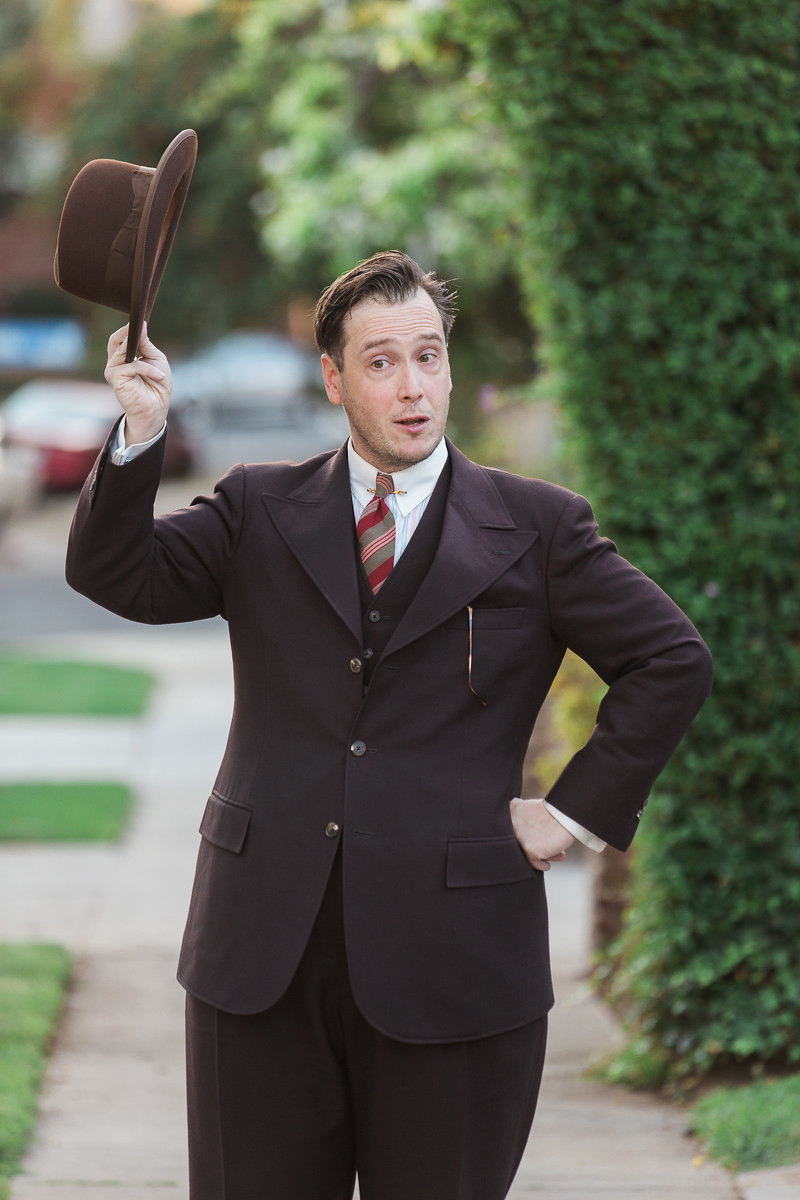 MD: Through college I’ve studied US and world history and some fencing, but ultimately for what I do, I’ve had to learn it on my own through countless hours of going through piles of vintage clothing, hunting down books on garment construction and anatomy and just thousands of old magazines that have forgotten information on how where and when, at times, certain items were in or out of fashion. From the hardest to find minutiae on what makes good felt and bad felt hats, to how to make a better sweatband, to articles on why the militaries of different countries use different wooden forms (lasts) for making their shoes, I’m hungry for as much information as I can get, and process it to see what still pertains to the modern day man.

VR: Have you any children or spouse (and how do they relate to your vintage enthusiasm)?

MD: I don’t, but in the past, my relationships have always been quite accepting of me wearing a suit and hat everywhere I go. It’s pretty easy for a man to toss on that jacket and trousers and shirt and tie. In contrast, most women I have dated love dressing vintage themselves, yet lament on the ease of menswear from the past versus that of the garters and hairdos that were traditional womenswear of the 1920s, ’30s and 40s. 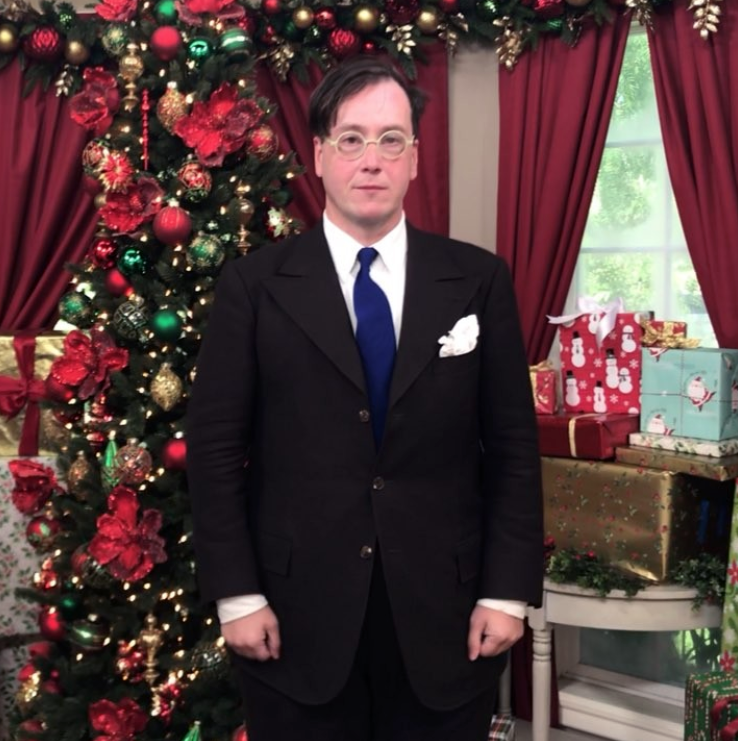 VR:  …and your parent’s and siblings’ reactions to style back in the days when you began?

MD: I grew up in a family that was a literal black hole when it came to style. There was no style whatsoever. Just any T-shirt off the rack, and mainly jeans are what my siblings wore.

I’m the only one that really ever wore tailored clothing on a regular basis. My Pop wore a suit and carried a briefcase to work after leaving the Air Force in the 1980s, but as soon as he could, he left those suits in the closet as relics of his past. His new wardrobe consists of various hues of khaki cotton trousers and thick button front casual shirts of all colors. A creature of habit, he never moved toward T-shirts, but the rest of my family lived by stacks of them. I was in that mix for a while… then that all changed.

MD: I’ve always loved swing dancing, and when I got my first chance, I jumped at it and have done it since. There is a place to swing dance in LA every night of the week.

I am also a massive science fiction addict. Star Trek being the one thing I watched religiously as a child. Trek, and many, many other obscure books and shows that just tell mind boggling tales. 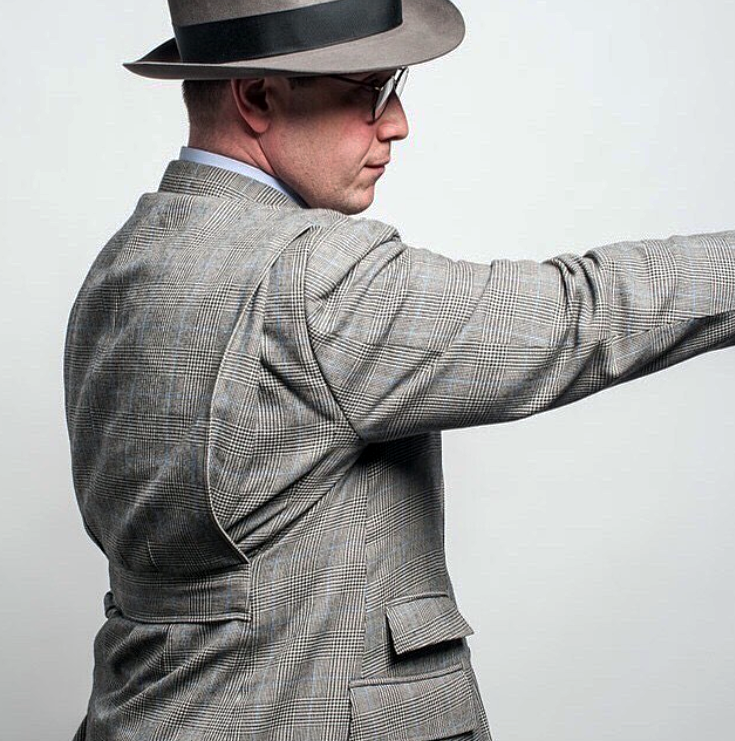 MD: There is a tone of chivalry to suits that I have always aspired to. I think that originated from when I went to the theater with my parents to see the movie, The Untouchables. Seeing Kevin Costner in that three-piece gray suit of his just sparked something in my soul. He was covered and comfortable and a true man of action. From head to toe, he wore it all and not the other way around. I’d grown up seeing people wearing suits and just thinking they were uncomfortable… but with that movie, my mind was changed.

MD: It started with a lot of trial and error of buying often dark-colored shirts and black cotton or navy cotton pants at places like Target. I never really knew what I was doing at the time outside of breaking from the jeans and T-shirt, and moving to shirts that had a collar that I could wear a tie with and pants that had a crease down the legs. I’m a pear-shaped guy, so any suit I tried on off the rack just never fit in any way. Through trial and error I would hunt through thrift stores to find jackets that fit me, and I’d pair trousers that were complimentary to the jackets I’d buy. As time went by I’d gotten very good at putting it all together to the point where people were often asking me to help them up their wardrobe game. It wasn’t just shopping, though, I’d collect Esquire Magazines from the 1930s and look up information on tailors and old makers when I’d find a label I liked in thrift jackets that carried the aesthetics I liked. I eventually moved to finding tailors and one by one I’d whittle those around me down to tailors that would just make what I wanted without their ego or house style being involved. 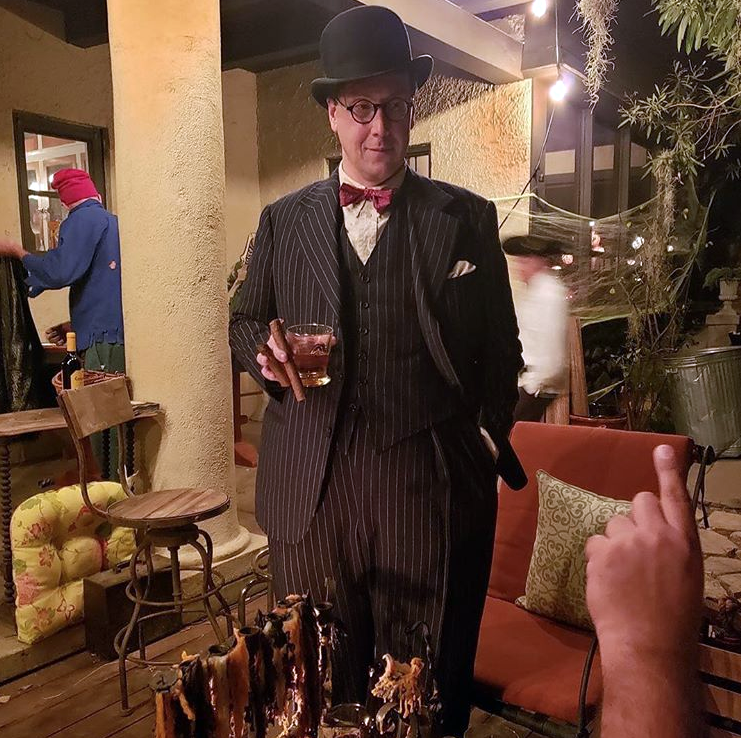 MD: I tend to keep it looking quite 1930s in general. At least when it comes to the look of my suits and spearpoint-collared shirts. I used to wear some true vintage clothing, but now all my suits are custom made. I’m not a dandy, but I do fancy myself more of a well-dressed in another era’s clothes. I like the tailoring of today, but to me the balance and proportions of the 1930s were just much more masculine and flattering. I try always to wear three-piece suits where I can ditch the jacket if I become overheated while dancing, and still have that vest to dress me up on the floor.

MD: Solving problems and understanding people is what inspires me most. Comprehension and insight into what someone is thinking and why they would wear a certain look, or live a certain way has always captured my imagination. There are a few artists out there that I like very much, but when it comes to inspiration, it’s the idea of comprehending someone else that has always inspired me. 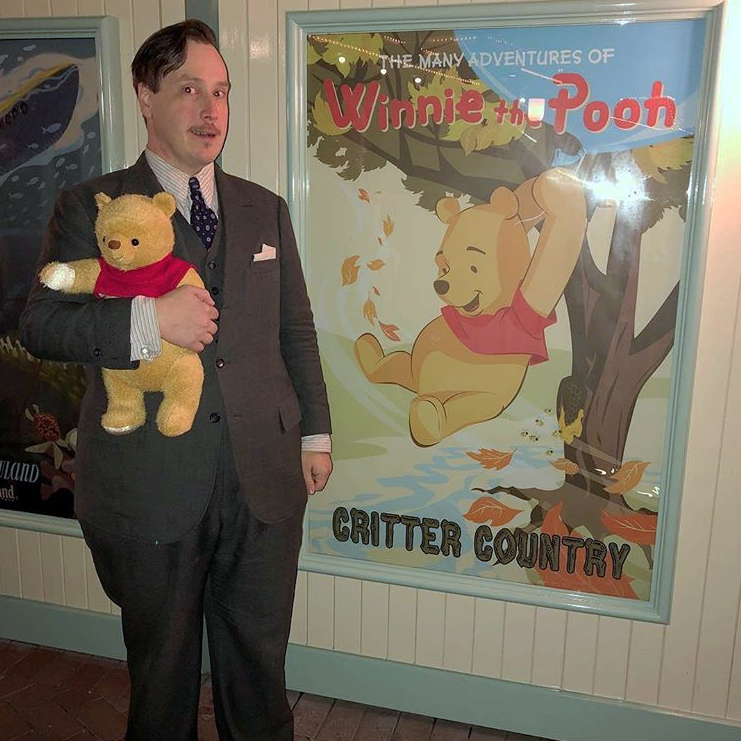 MD: Style is when your passion truly shows through in how you present yourself.

VR: You have a passion for vintage garments — is there some era that fascinates you over others?

MD: The 1930s is when men’s tailoring went from jackets and trousers that were quite anatomically fitting, to tailors breaking the mold by accentuating attributes like shoulders and the mens’ waistline while giving the vest a snug, almost corset-like fit, and trousers a grander line by putting men in high waists where a wider leg dropped down to cover the foot. The era where Hollywood became the visual center for how a man should look, and the clothes were uniformly changed to accentuate the athletic silhouette that was another step away from the idea that a peacock chest and narrow trousers were the beat-all-end-all in masculinity. 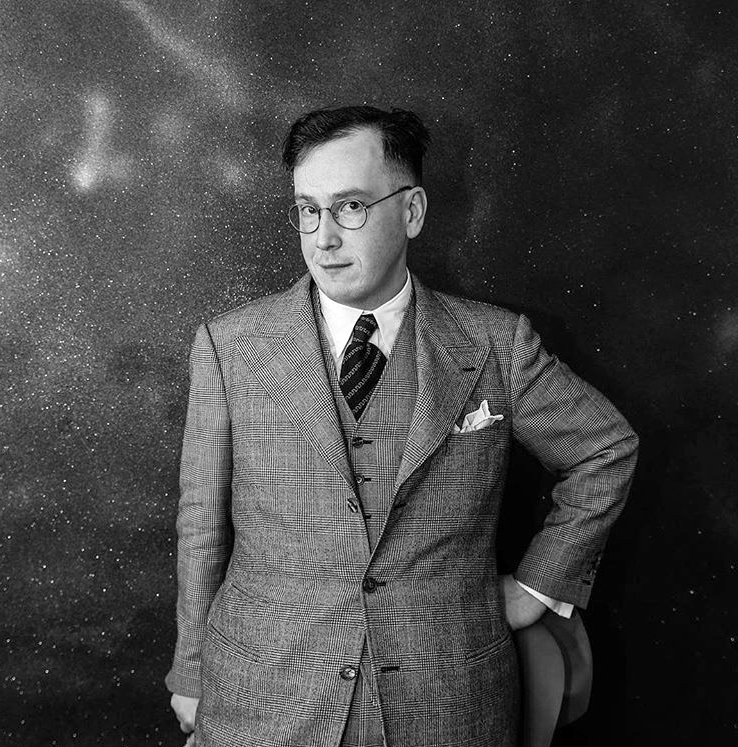 VR: Finally, why should Keikari’s readers acquaint themselves with vintage clothing?

MD: Many people don’t know that if you flip the collar up on a suit jacket, you are actually wearing a military uniform; that the holes in wingtip shoes used to go all the way through to allow water to drain out when wearers were walking through marshes. Today we live in a world where the go-to suit is usually navy blue or charcoal gray, but the past was a time where brown and rust and green and patterns like windowpane were part of the daily rotation. Vintage clothing and collecting it is an exercise in knowing the meaning behind why and how men today still look at the suit as a staple in their wardrobe, and an exercise in learning how to take complicated variations from belt-backed jackets made of linen to yellow shirts with small polka dots as the pattern…

An exercise in figuring out your own style, and often you are doing so on a budget. You will find things that you never thought you would wear, but will become worn out old friends that you find can’t be replaced in years to come.