An Interview with Bat Masters

VR: Your age and occupation?
BM: 64 , seafarer. I live in Southern Spain with my wife and 12 dogs, on a 250-year-old Cordoba olive mill, that we are lovingly restoring to its former glory. Some countries are catalyst nations, influencing the way the rest of the world measures. Spain is undoubtedly one of them, and the reason I live here. Over the centuries, its explorers, painters and craftsmen have given global culture everything from Picasso to a whole new continent. As well as sherry, flamenco and fine horses. 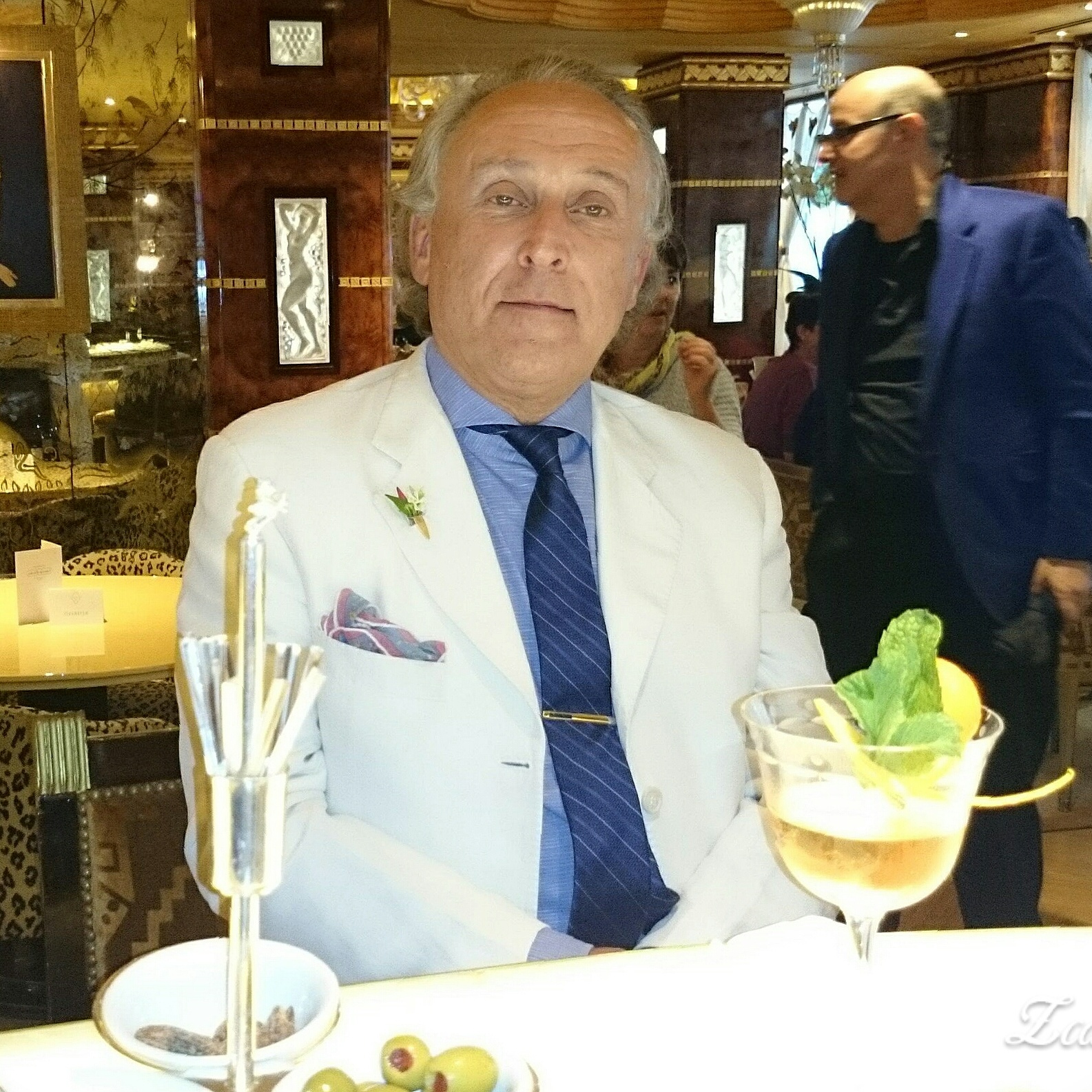 VR: Your educational background ?
BM: University of Plymouth, Marine Science/Merchant Marine Officer. I have
done 26 years of merchant navy service in the oil and gas fields of the world. Still going strong to the big fifty years before the mast. 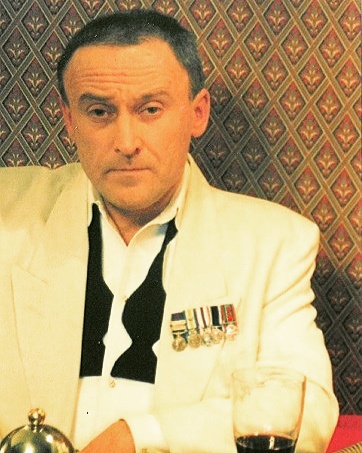 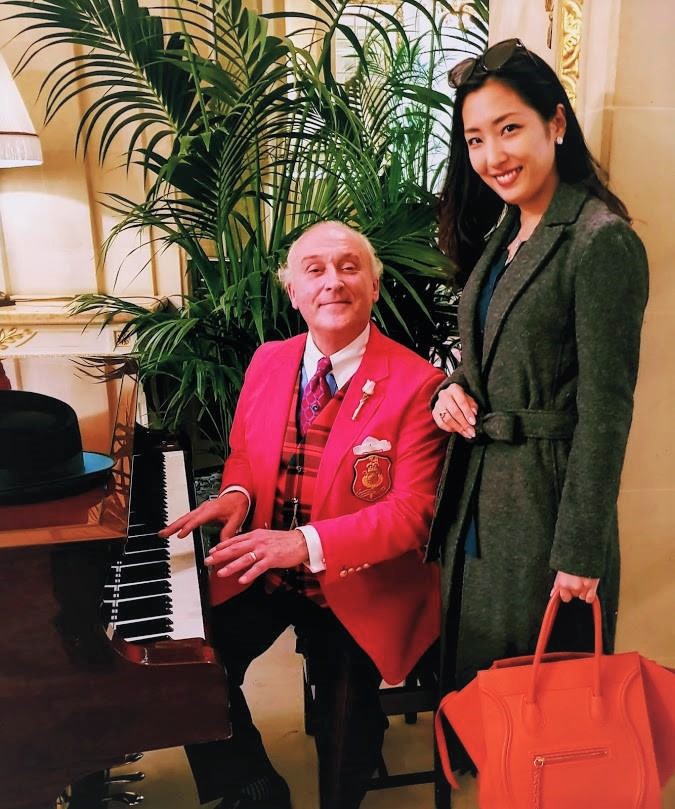 VR: Have you any children or spouse (and how do they relate to your style enthusiasm)?
BM:I have a wife. She says, “Bat attracted women. He couldn’t help it. Just to look at him—the way he moved, and how he behaved—was to know that he was a great Guy and true gentleman. He adored the company of women and knew how to treat them. But no matter what temptations Bat may have had while I wasn’t around, he made me feel so safe and loved that I never became paranoid about his women friends.” VR: What other hobbies or passions do you have besides apparel?
BM: Cooking, drinking and collecting Wine and vintage Havana cigars. VR: How did you first become interested in clothing, and when did you turn your eyes towards the tailored look?
BM: I have always had immaculate sense of style from a very young age, I spent lavishly on expensive custom-tailored suits, which made me feel wealthy and important, and I love to give my very best to the audience (women). I’m a very honest man, optimistic, and full of the sense of possibility. 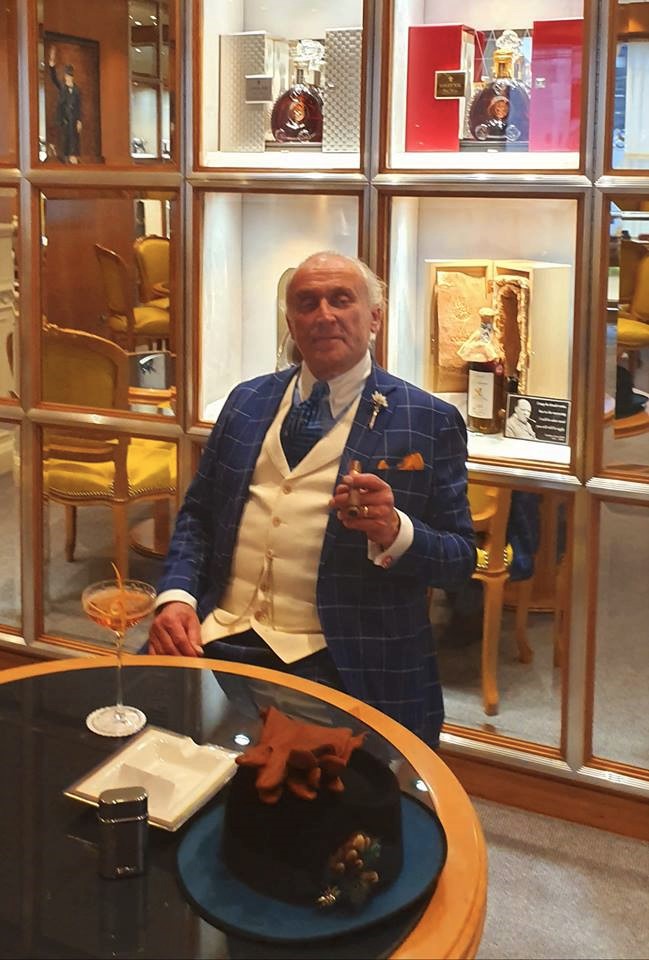 VR: How have you gathered your knowledge of clothing — from books, in-house training, workshops or somewhere else?
BM: Just watching how others dress, then doing it better. 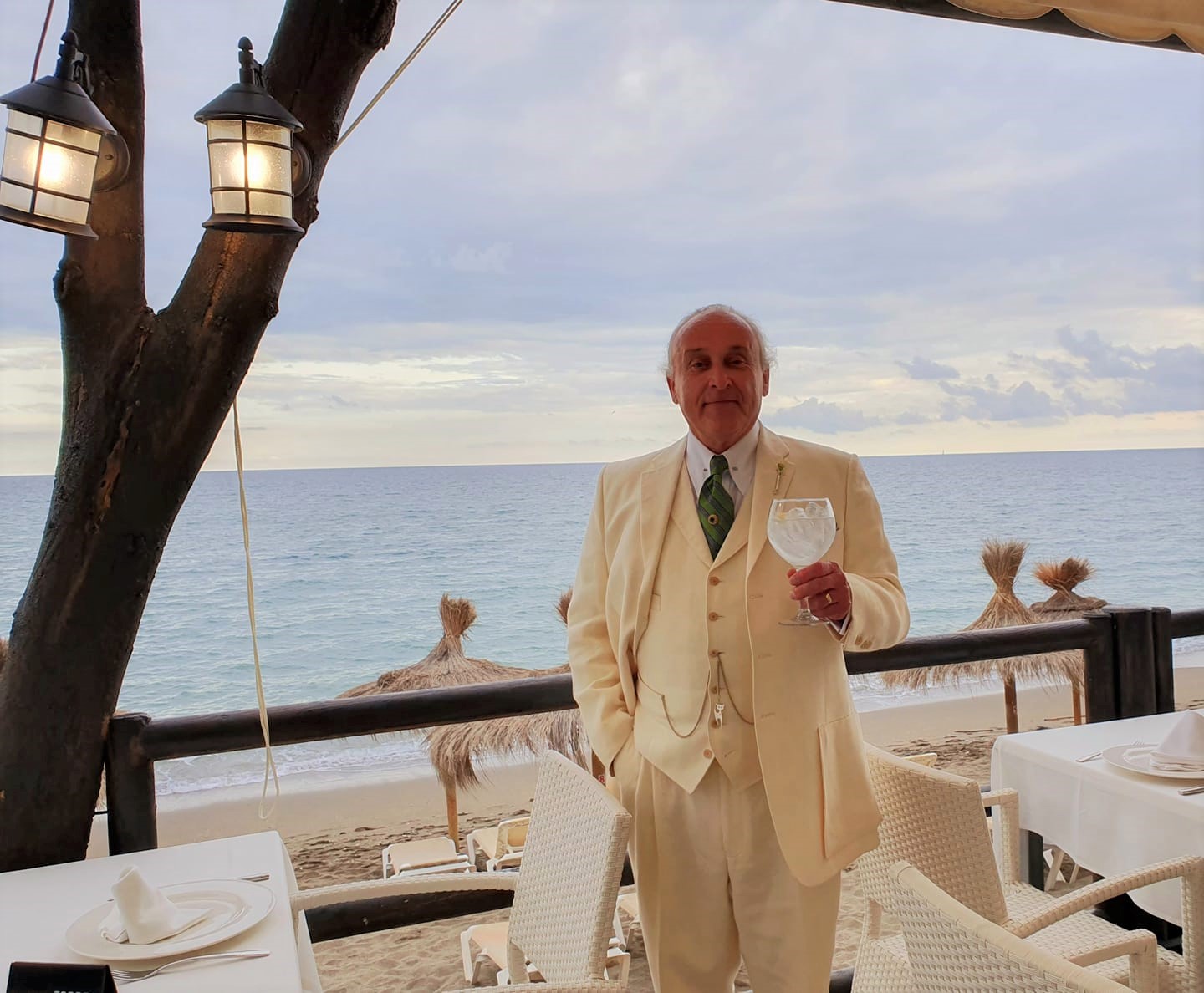 VR:How would you describe your own dress?
BM: Classic. 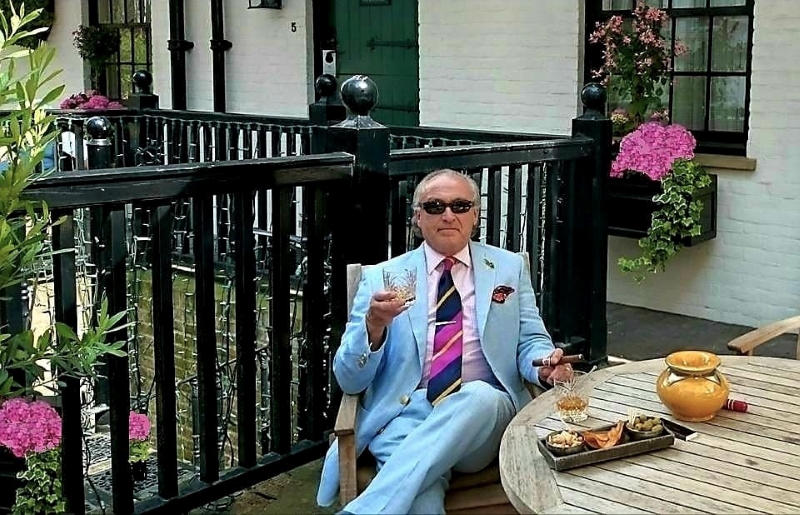 VR: Who or what inspires you?
BM: Frank Sinatra. 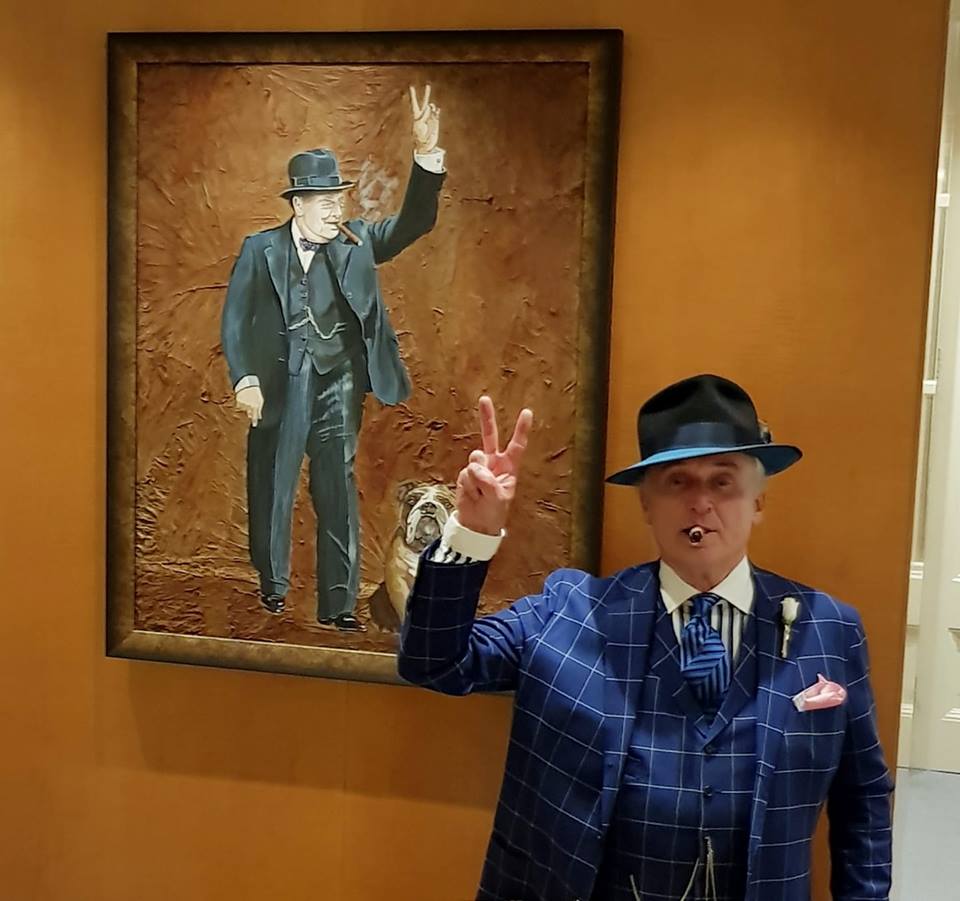 VR: What’s your definition of style?
BM: Dress like you own the Bank and not like you need a loan from it. 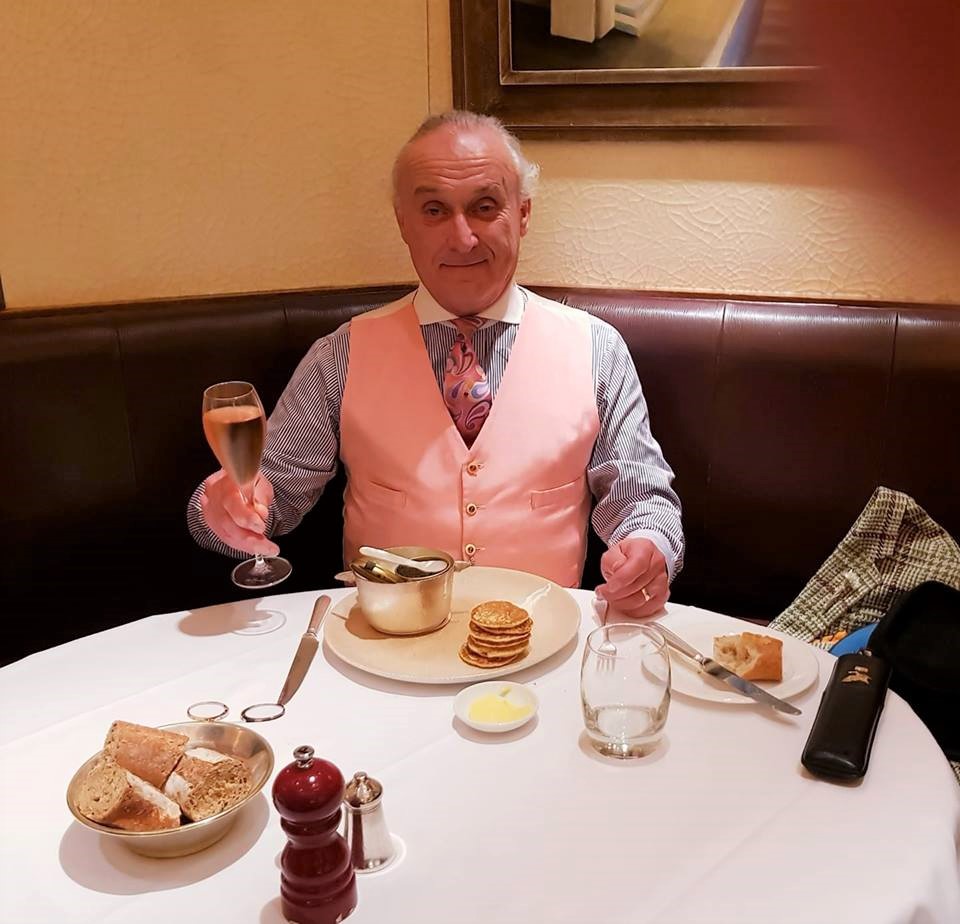 VR: You have a passion for bright colours — what’s the motivation behind this?
BM: Women love a well-turned-out gentleman. 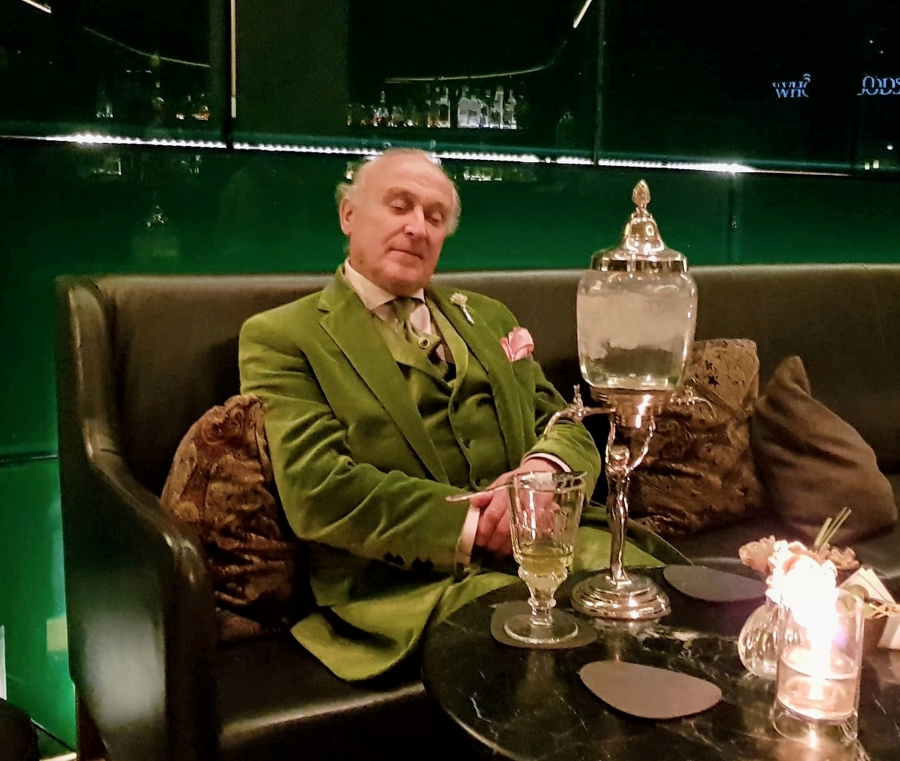 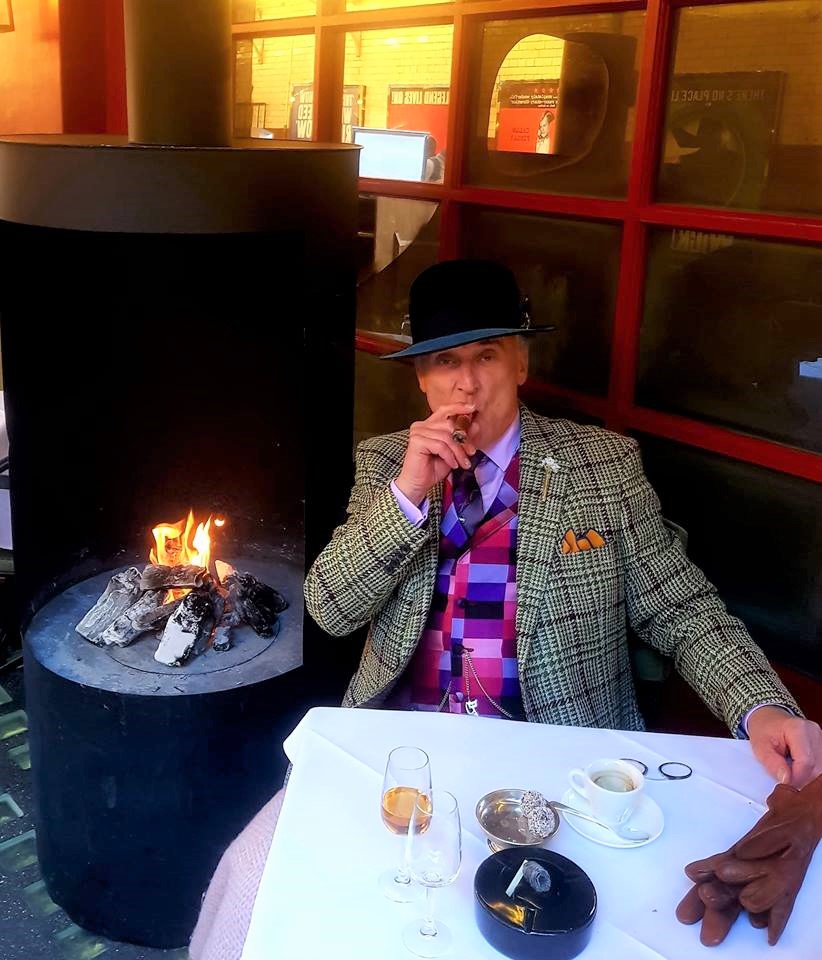 VR: Finally, given your cigar enthusiasm, any tips for “the best” smokes for my readers?
BM: Partagás number 2. On cigars in London, two of the best places to smoke in comfort are James J. Fox in St. James’s and the Ritz cigar tasting room which serves cocktails. 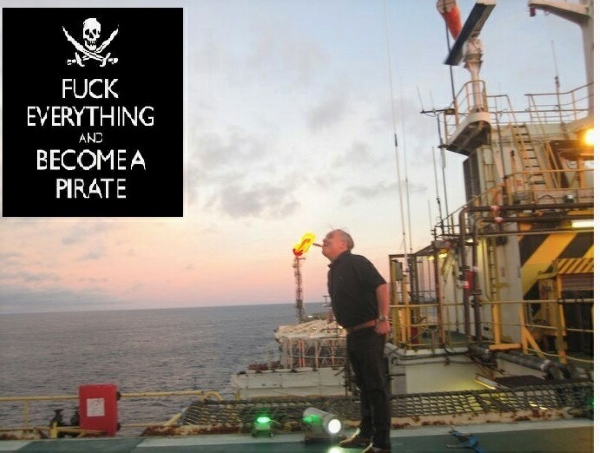