The P3 is a classic frame model shaped somewhere between the terrain of round and oval. In these frames, the bridge is cast or carved as part of the same piece as the frame around glasses. The P3 is not usually wide but it is higher than most frames, and the lower part curves more than the upper one. Both the frame borders and earpieces are thin in this shape, and the model is usually decorated with round metal attachments. The earliest mentions of the P3 in optical publications are dated in the 1930s, and these first versions sported earpieces attached to the middle of the frame along with cushions below the bridge.

Later on, earpieces rose up and were attached to the top piece of the frames and cushions disappeared from many versions. The bridge is usually shaped in the form of a keyhole. The curator of The British Optical Association’s Museum, Neil Handley, tells me that this model got its American name of P3 from the US army. During the Second World War, The U.S. Army Materiel Command distributed frames in this shape to myopic soldiers, and named them dryly. 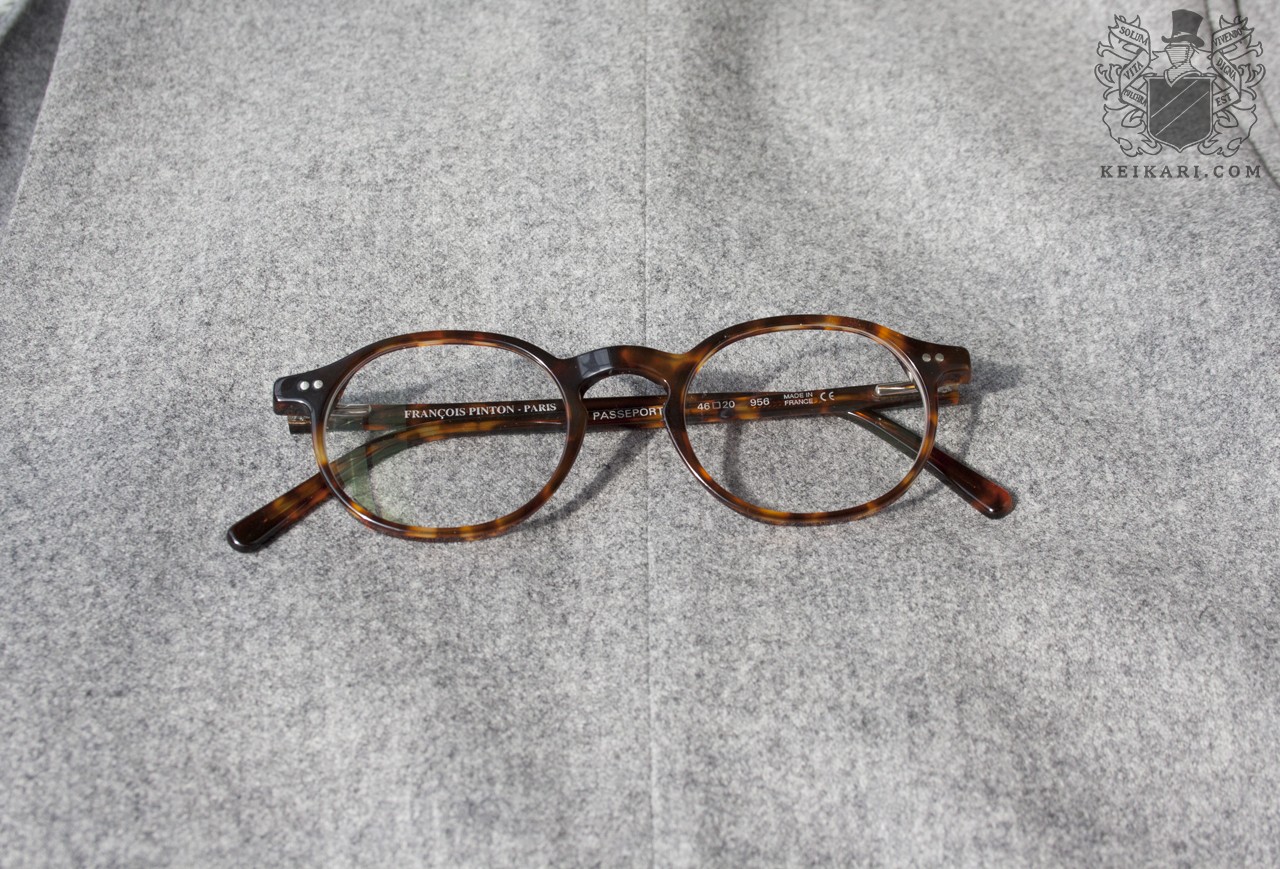 This shape is known as Panto or PRO in Britain, while P3 means the pantoscopic, or meridian, sum where the longitudal and latitudal angles of the lens differ by three millimetres. The meridian of P3 frames in America was during the 1950s to 1960s, when an ever-increasing number of people took a liking to the frames they’d seen on soldiers’ faces, and chose the similar shape on their noses. Another name for the P3 is horn rim frames as this material was most popular before the progress of the plastics industry. A more rarefied material was tortoiseshell, hand-carved for that special artisanal make. Acetate is the most popular one today as horn frames are delicate and turtles shall not be touched anymore. 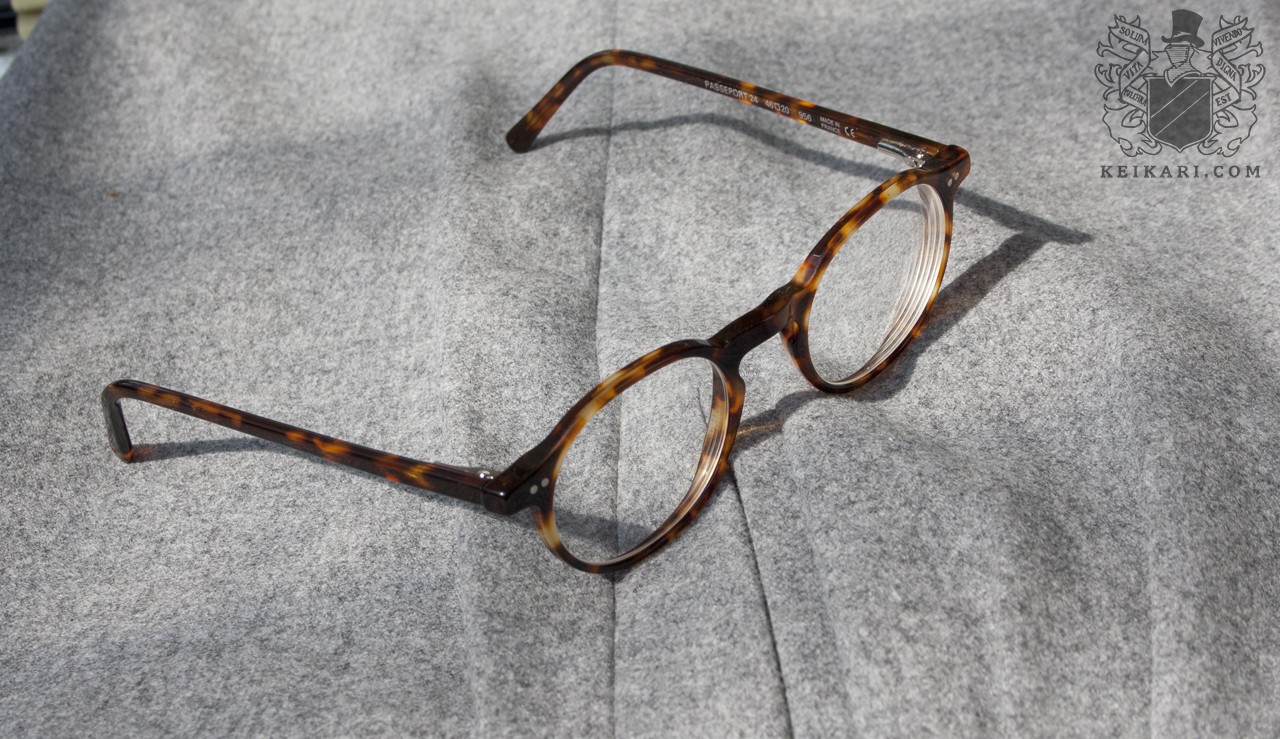 Both horns and tortoiseshells had a natural, beautiful colour alternating in shades of brown that was an important factor in the popularity of P3s, Pantos or PROs. This shape can be made from metals, too, as the shape alone has meaning for this name. Metals in the colour of gold have been more popular than silvery ones. Looking at some choice photos of old, I notice that P3s have been popular on the faces of writers, lawyers, journalists, architects, academics and men of other creative bents. This band of brothers also includes some discerning politicians. 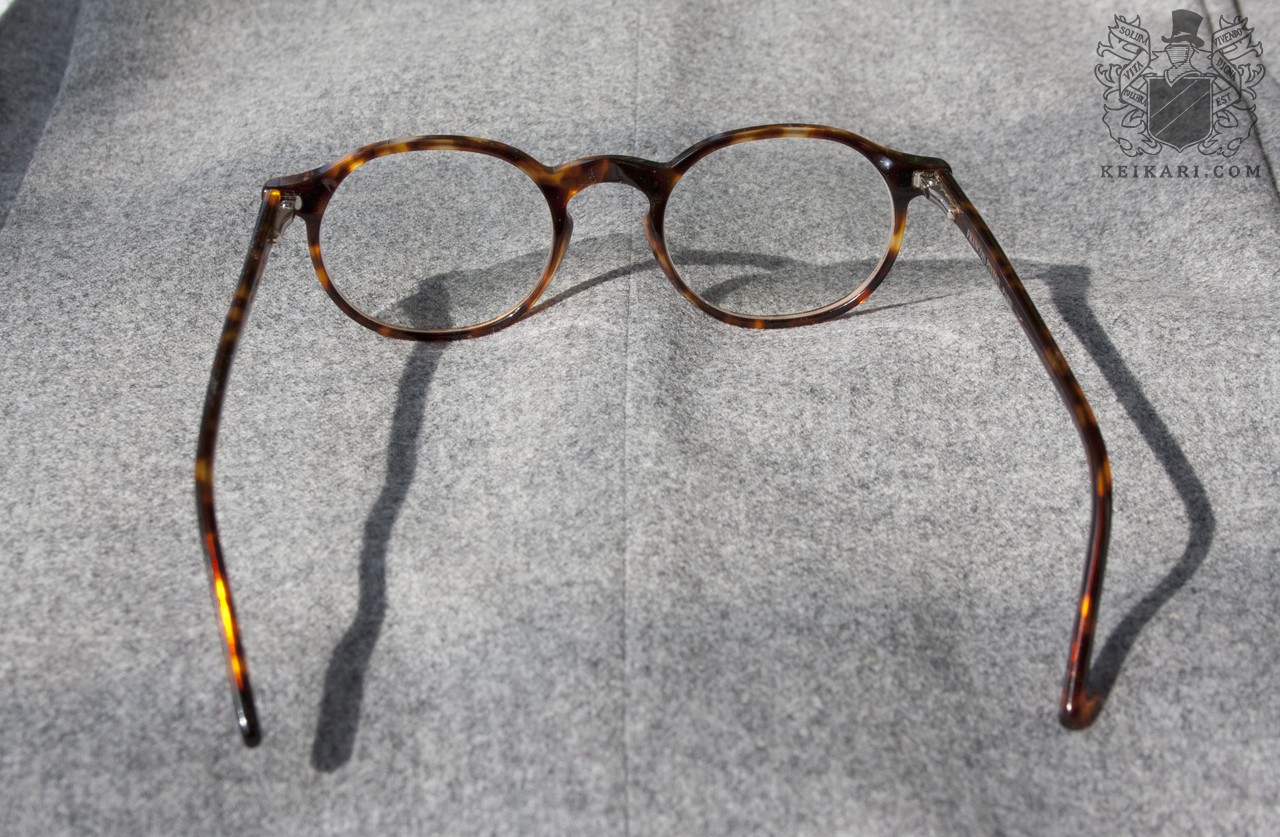 As for naming names, I can link John F. Kennedy, Harry S. Truman, James Dean, Mohamed ElBaradei, Tom Brokaw, Arthur M. Schlesinger Junior, history professor Matti Klinge, Finnish president Paasikivi and belligerent banker Björn Wahlroos. I feel the finest main colour for P3s is dark brown, this way the frames are also nice and dark for occasions as well. Beige versions are best in the shining of spring and summer. Those frames that are mottled, translucent and alternating in shades of brown are always interesting and lively. The P3 loses part of its charm in black or metallic, though the shape still stays.

The largest and most handy selection of P3 frames I’ve found is offered by the American Ben Silver, who has a shape to frame each occasion and taste.