Interview with Giuseppe Timore from Anaffordablewardrobe

‘I will be 37 years old in December. I am the author of the blog An Affordable Wardrobe, and also operate an online shop and small second hand boutique of the same name. I have been in the wine and gourmet food business for fifteen years, and am currently also the gourmet foods buyer at Ball Square Fine Wines in Somerville, Massachusetts. I have been happily married for ten years, and my wife and I have two children together; a son, aged seven, and a daughter, aged four. I won’t force my kids to “dress up” or wear anything they don’t want to, but I do try to instill in them a sense of occasion so that they will enjoy dressing well when the moment is right to do so. I sometimes feature their kid style in blog posts titled “Thrifty Kids”.

I come from an Italian family with clothing in its background. My father’s father was a tailor, and not just an alterations guy, a real tailor who made suits from cloth. My mother’s mother worked as a seamstress in a clothing factory in Boston, and always displayed a real passion for fine clothes, perhaps a bit to the chagrin of her husband, a concrete mason who grew up on a farm. As a teenager, I began experimenting with tailored clothing. I was largely attracted to a garish sort of 1940s style then: wide lapels, double-breasted jackets, garish ties, big fedoras and spectator shoes. My parents never discouraged it, and though my younger brother may have found it a bit odd, he never seemed to mind. I have been a lifelong music lover and record collector. I have played the drums since I was eleven years old in numerous different types of bands. These days, my work and family keep me busy enough that I don’t have time to play and perform, but music remains an integral part of my life. I have broad tastes, my only rule being that it be good and played with soul. Jazz, classical, punk rock, you’ll find them all side by side in my record library. I think I’ve always had an interest in clothing in one way or another. As a child, I remember looking forward to dressing up for holidays and weddings, and even doing things like building top hats out of paper plates and construction paper. In my teens, I became very interested in the style of the 1940s, learned mostly through watching old films. This was followed by my punk period, which, though drastically different, was every bit as detailed and stylized. It wasn’t until later that I became really interested in classic clothing. The older I get, it seems the more I appreciate the real classics. Fashion is far too fleeting, and seems always to be more a matter of impressing others than pleasing oneself. It’s a constant game of “catch-up”, making sure to be on trend with the latest brands and cuts. Its an expensive and wasteful game, and one that is impossible to win, given the speed with which fashions shift. Classics have more to do with quality and longevity. When clothing is made of timeless fabric in an impeccable cut, it can potentially outlive its wearer. While it’s true others will be impressed with your clothing, it has more to do with the pleasure it brings the wearer. Plus, within a seemingly limited set of parameters, I find there is far more room for personal expression than with fashion, where the trends are set in stone to be followed, until the next trend is set in stone, thereby negating the previous trend. Fashion is something of a trick. [My knowledge comes] in part through growing up with people who appreciate apparel and having worked in it from a young age. As with anything, a strong interest leads one to seek out more and better information on any topic. I’m always reading and learning more, studying details of construction, learning more history. But  mostly it’s a matter of personal experience. It has a lot to do with trial and error too, trying different combinations, keeping what works and editing the rest.

I like what I might call an Anglo-American look, a classically based style combining details of both British and American dress. For example, I like a natural shoulder jacket without darts, typically American, but also side vents and forward pleated trousers, typically British. I find that since so much of what the Americans do well has derived from a British tradition in the past, the two style combine fairly seamlessly. I will occasionally add a bit of Italian flair to the whole thing for a slightly more Continental feel, or tie in a very old vintage piece. The point is that if the quality is consistent, good clothing tends to work well with other good clothing, regardless of varying points of origin. Rules and guidelines are helpful, but follow them to rigidly and they will only cramp your style. 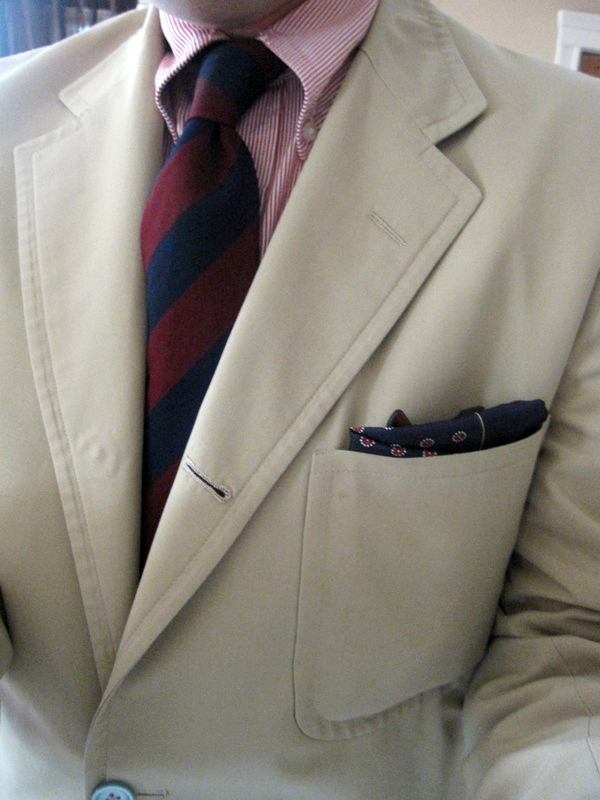 As an inveterate thrift shopper, it’s hard to develop an allegiance to any one particular brand,  you take what you can find. But I do have my favorites. For clothes, the Andover Shop, Brooks Brothers and J. Press are stalwarts, but vintage pieces from long gone stores or brands feature heavily in my wardrobe as well. With shoes, I like Alden and Allen-Edmonds, but finding English shoes from Church’s or W.S. Foster is always a treat.

I began An Affordable Wardrobe to fill what I saw as a gap in the online menswear scene. At the time, there were a lot of great sites offering a wide range of information, but all of it was focused exclusively on new, and most often very expensive, products. There was nothing out there for the man of taste who may have smaller means. I knew from experience that it was possible to know what good things are and have an uncompromising commitment to quality without spending huge sums of money, and I wanted to offer my perspective to the discussion.

I must have filled a real niche because the response was bigger and more positive than I could have imagined, almost right from the start. I am constantly humbled to hear that my writing has meant something and been helpful to others. When I think of something, I write it. Not very professional, I know, but that’s really how I do it. I try to keep things informative but loose, and like to focus on information others might find useful. Sometimes I write just to share something I enjoy with others who may not be aware of it.

I just recently opened An Affordable Wardrobe shop, an outgrowth of the online store I’ve been operating for a few years. For now, I plan to concentrate on that and see where it leads. 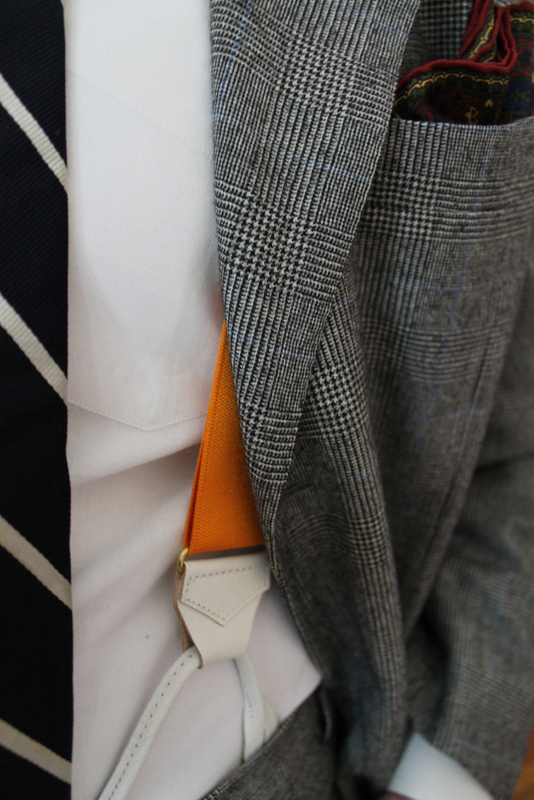 Thrift shopping isn’t for everyone. It takes a lot of time and patience, and you have to be willing to sort through a lot of junk and frequently come away empty handed. It can be frustrating if you don’t love it. But the truth of the matter is that thrift stores are not simply a repository for garbage, and shopping in them doesn’t necessarily mean you’ll be wearing cast offs and junk. There’s a lot of good tuff hiding there if you’re only willing to look. It can enable you to own things that are hopelessly unattainable otherwise, and in some cases offers access to great old things that are no longer produced. By shopping thrift you’re also helping cut waste and recycling, and usually your money goes to charity. What’s not to love?’ 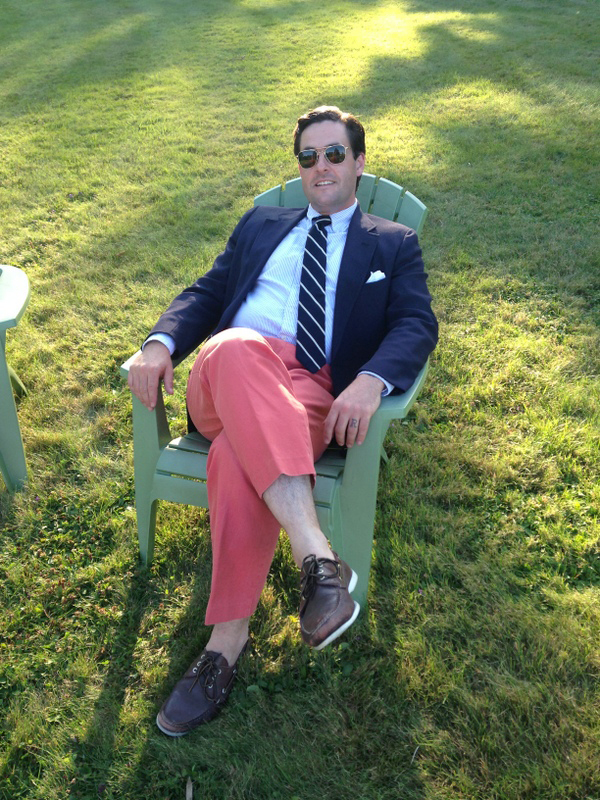